Welcome to the D® at Detroit Pistons Game

Slight Return hails from Detroit, MI, one of the most iconic musical cities on the planet!   They blend the attitude of Detroit with the groove, funk, and psychedelic sounds of the world!  Inspired by Jimi Hendrix, Rage Against The Machine, Santana, The Red Hot Chili Peppers, and Robin Trower,  YOU WILL HEAR THE INFLUENCES OF THE GREATS, BUT THE SOUND IS 100% PERCENT SLIGHT RETURN!!

Slight Return is best described in a Detroit music publication as “One of the funkiest bands on the Detroit scene yet!  The band mixes it up with original material that seems to blend the past with the present and the future. Think Rage Against The Machine and The Red Hot Chili Peppers meet Jimi Hendrix, Robin Trower and Santana at a jam session and then go out for some barbecue afterwards”.

Steven Roby, who has written for Rolling Stone, Billboard, Guitar World and  published  three books  – “Hendrix On Hendrix” “Black Gold” and “Becoming Jimi Hendrix” and taught a University class on Jimi Hendrix at Berkeley College in CA,  reviewed Slight Return’s “Welcome to the D” album and wrote the following:

“Detroit’s Slight Return is back with Welcome To The D, their fifth and strongest album. The 12-track CD is packed with guest appearances that feature George Clinton (“Funky People” and “Shake your Detroit Right”), Davey Pattison, of Robin Trower/Ronnie Montrose fame (“Horse Left The Stable”), Motown legend Dennis Coffey (“Tale of Two Band”), and Jimi Hendrix’s former bassist Billy Cox, who sings and plays bass on the Hendrix medley “Stone Free/3rdStone from the Sun”.

Make no mistake, despite the guest stars here; the core of this album has a solid foundation due to a tight band. Mark Kassa’s guitar playing is edgy, and Jack Endino and Chris Hanzsek’s production work make it shine. Slight Return also features Ronnie Karmo (drums), Tony Mitchell (percussion), and Mike Schneider (bass) who give the band its signature sound.

In the second half of the album, Slight Return proves they can stretch out on tracks like “Move ‘em on Out” and “Ignorance” and “Resistance.” I can definitely hear Chili Pepper and Rage Against The Machine influences, but with a more contemporary feel. Slight Return have had the distinction of opening for the legendary guitarist Robin Trower, and no doubt are on their way to headlining status soon.” 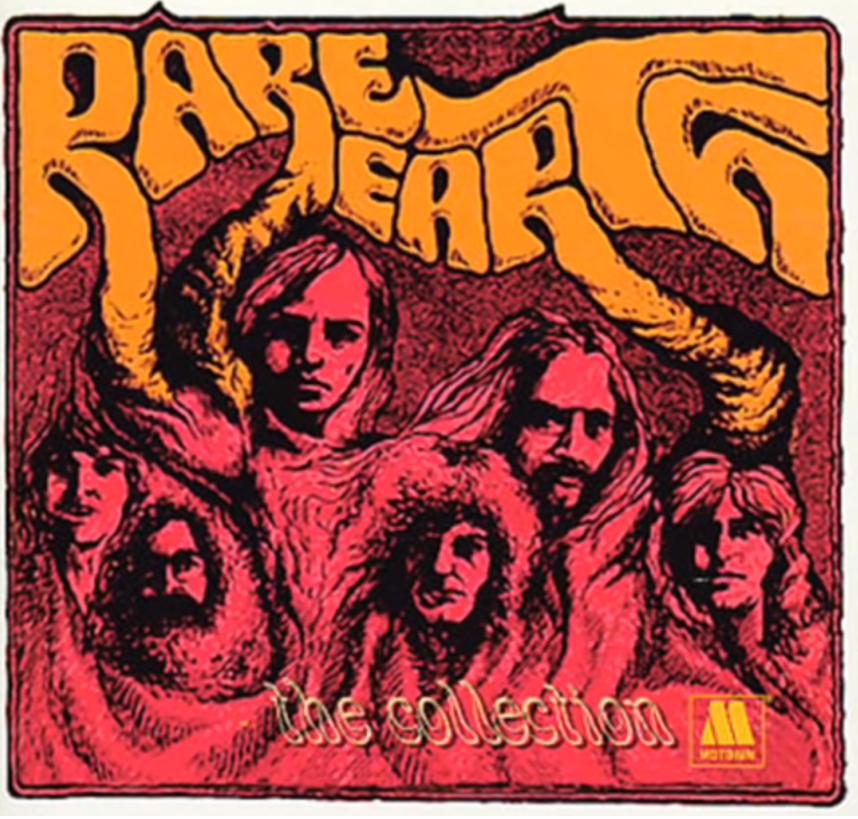 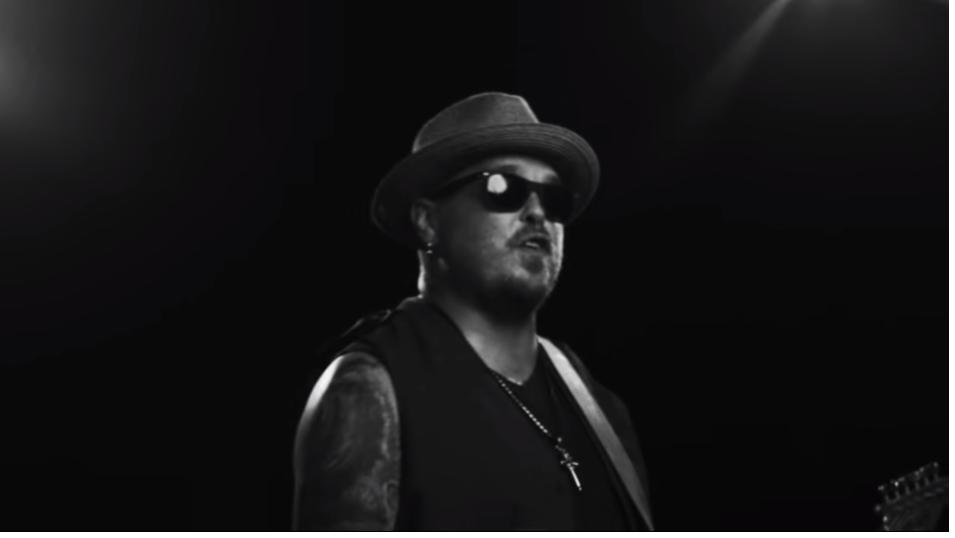 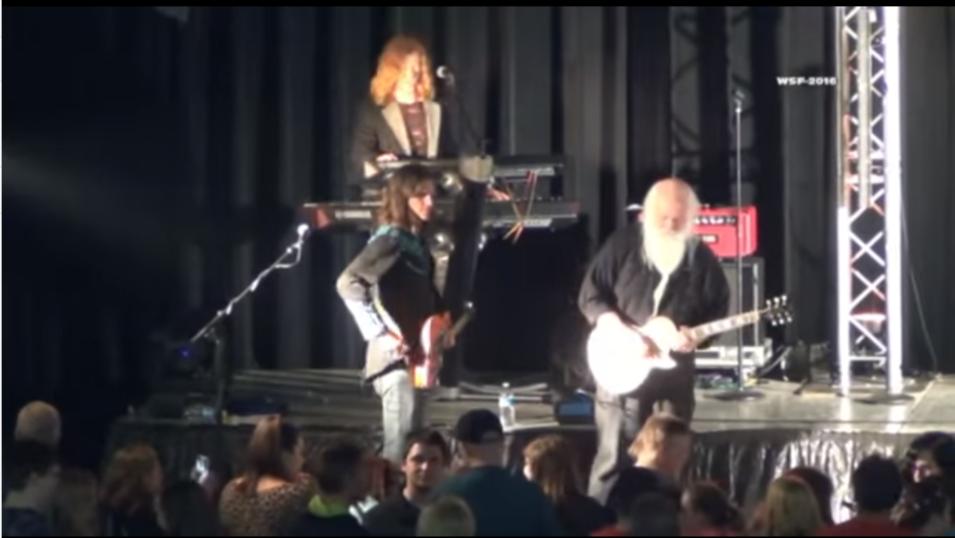 Benny and The Jets Band 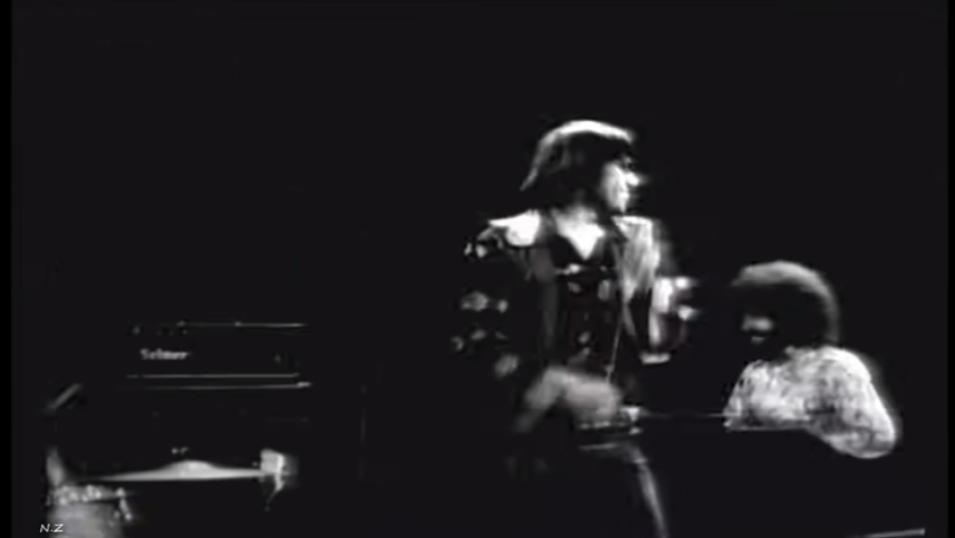 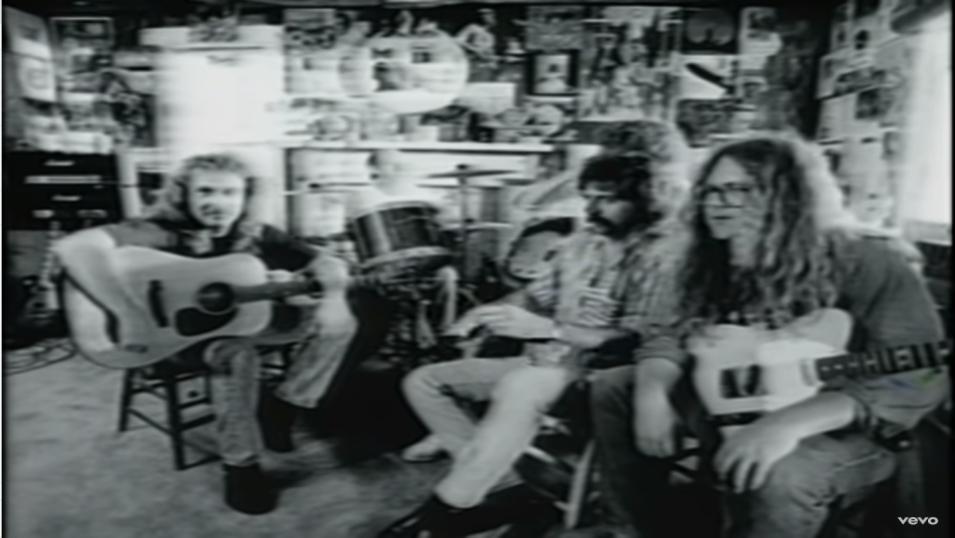 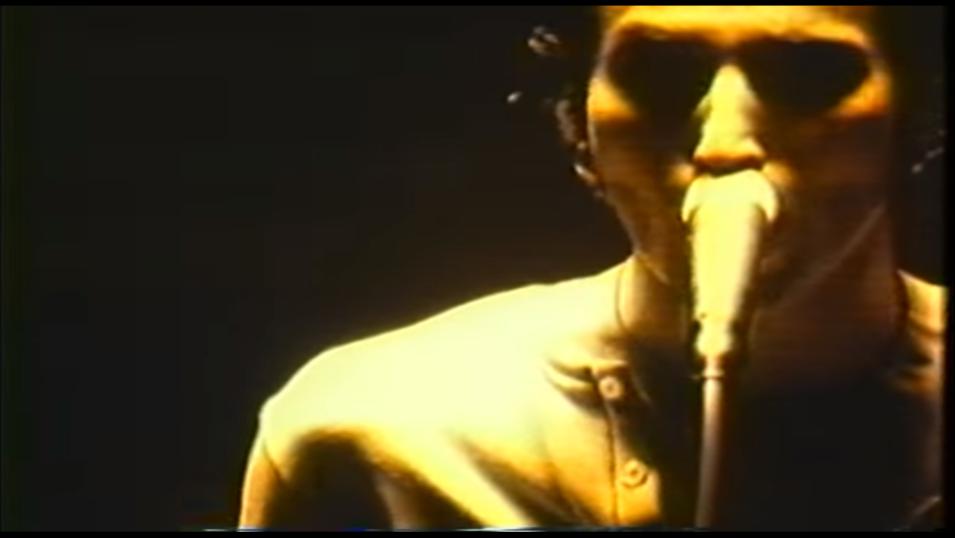 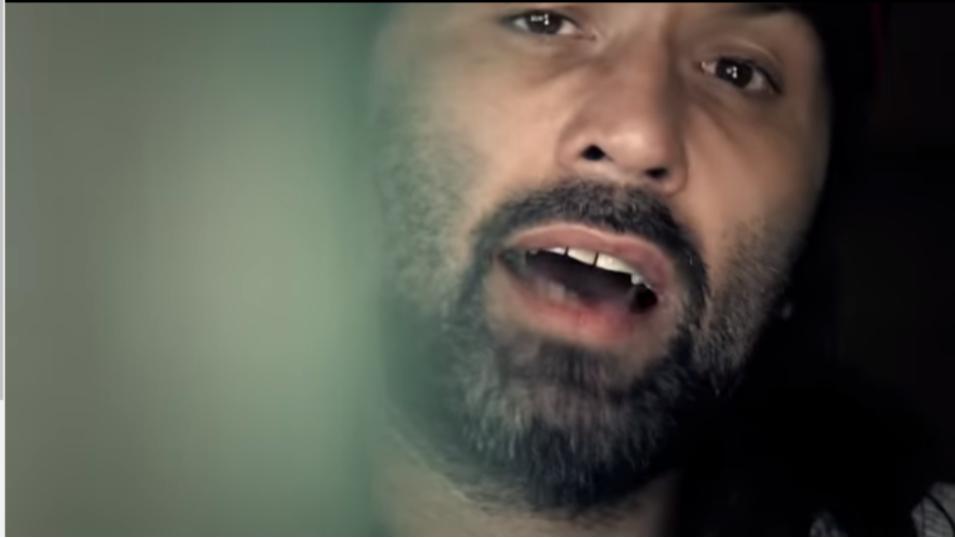